This shop is still under construction: Orders will not be processed. Please order via our current shop: https://www.vapowelt.com/

"There is a herb for every ailment."
The use of plants has been long used in past times for healing. Back in the Ancient Times one was aware of the healing powers offered by certain plants. Or lets cast our memory back to the famous Ötzi - a glacier mummy from the late Neolithic Period or Chalcolithic Age that was found in the Ötztaler Alps in 1991.

The man from the ice who lived about 3,300 B.C. revealed quite a lot of interesting things. During a medical examination one found a number of herbs in Ötzis stomach including an antiseptic moss which today is known as sphagnum imbhcatum .

Also, the small leather pouch which Ötzi was carrying was full of medicinal herbs and two birch bolete, that contained antibiotic substances and could cause hallucinations. They probably had a spiritual use as from the outset herbalism was also linked to mysticism and magic.

Humans understood quite early how to extract the healing powers of different herbs. The knowledge relating to such plants became over time increasingly complex and extensive. Some herbs such as chamomile,  peppermint, St. john's wort or sage remained part of the population's medical remedies. They were aware of them and particularly they were freely available in the natural surroundings.

In the meantime globally between 250,000 to 400,000 different types of flowering plants including numerous medicinal plants help us to keep physically, mentally and spiritually fit.

As over the previous century modern medicine with its chemically manufactured medication moved ever more into the focus the ancient knowledge relating to the power of medicinal herbs was being forgotten and fewer people wanted to use it. Everybody seemed pleased by the easy to use and seemingly harmless new medication on offer.

Today an increasing number of people are discovering the beneficial effects of these healthy plants.

Here you can find the vaporization temperatures of your respective herbs.
View as Grid List

"You can pay with us a fast and uncomplicated method of Bank Transfer. For this, we accept payment with EUR (€) and GBP (£)." 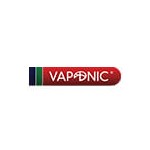 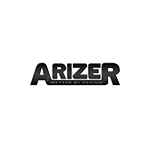 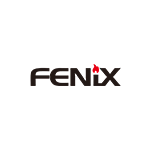 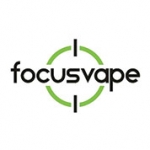 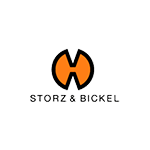 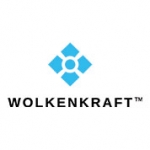 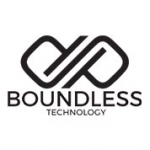 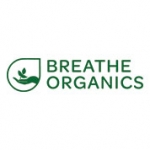 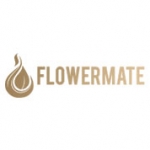 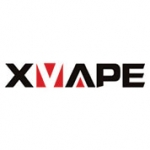 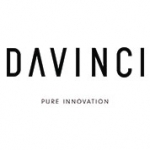 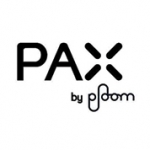 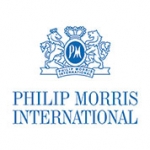 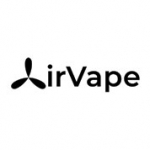 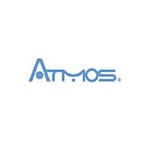 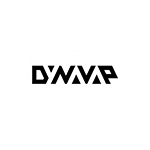 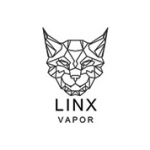 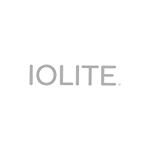 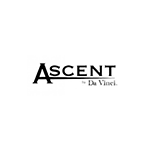 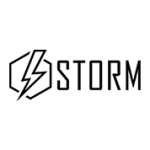 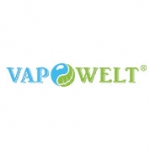 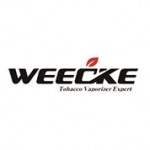 Get 7% discount code now by subscribing.